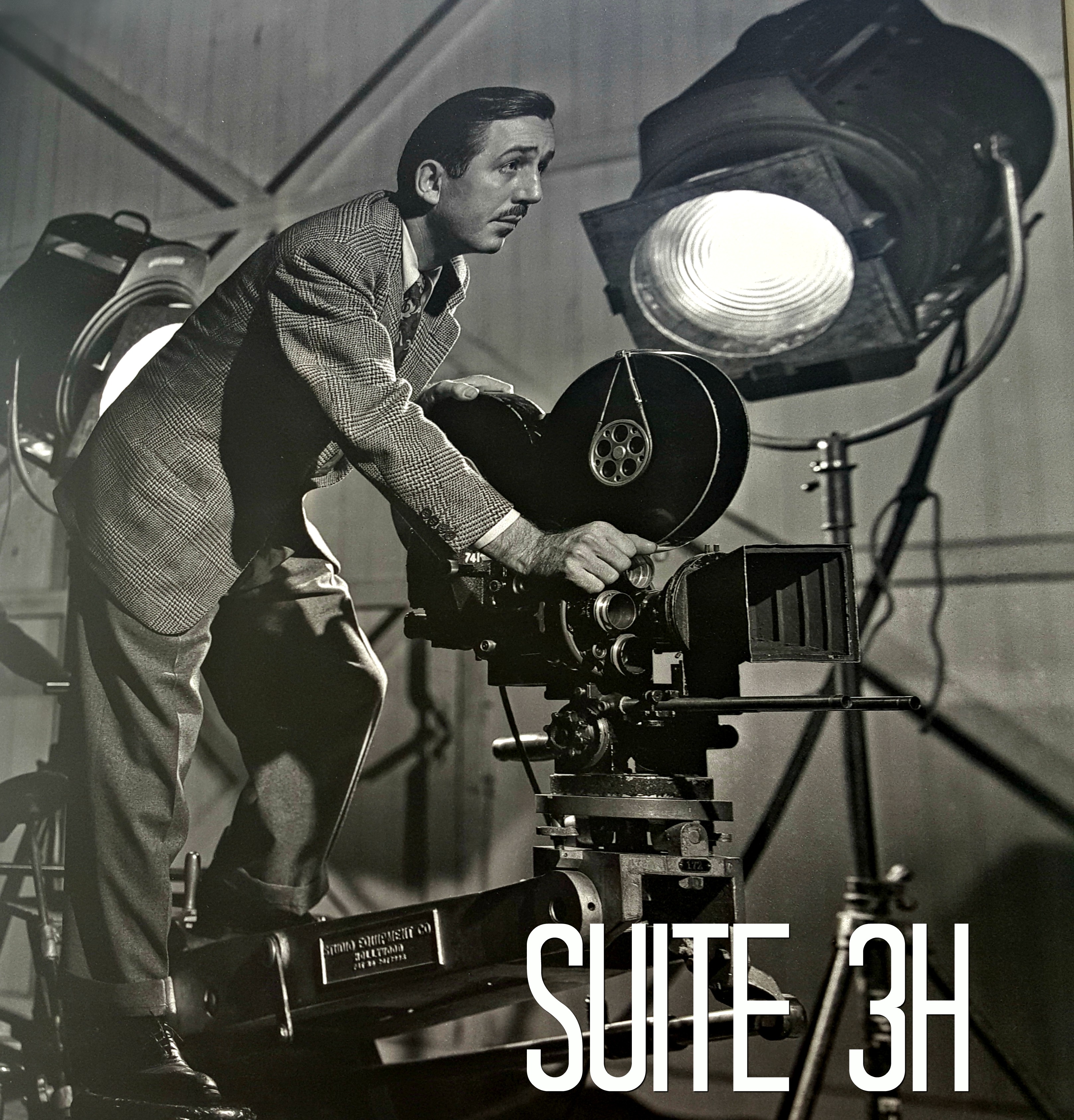 Disney. It’s a name known around the world by millions of people. Mickey Mouse is recognized on a global scale. I know I’m not alone when I say that I have always loved Disney. Recently, the company decided to fully restore Walt’s old office in Burbank, CA. After Walt’s death, the office was used by various executives including his nephew, Roy E. Disney. Before the office was dismantled, it was meticulously archived. Everything was photographed just as it had been left by Walt. Each piece was saved right down to the paper clips on his desk and the last piece of paper in his office that he had written on.

Because that incredible work was done, they were able to fully restore his office in the old animation building. Walt Disney’s fame and the company’s success means that millions of people would love the opportunity to see this freshly revived office. However, at this time, that privilege is only being given to employees and members of D23.

I am incredibly fortunate to have been given the opportunity to be one of the people given access to this sacred space. Due to its limited access, I thought I would post the pictures I took from the tour (with permission of course). It’s an unreal experience to step over the threshold into the office where cinematic history was made. I have stood where Walt stood. Where the Sherman brothers played the piano. Where music for Mary Poppins was written. It was such an incredible experience to step back into history and feel the weight of the importance of where my feet were planted.

I hope you enjoy the tour and that you appreciate the importance of this man and the space where he made magic real. 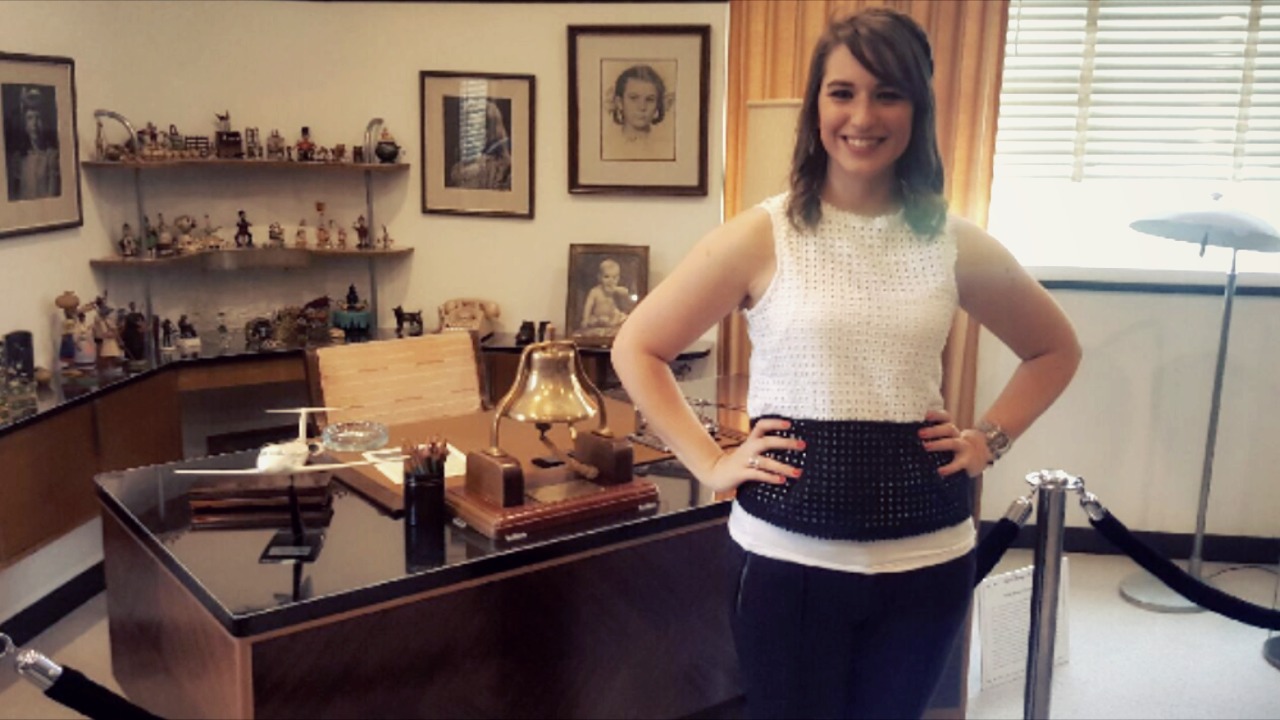 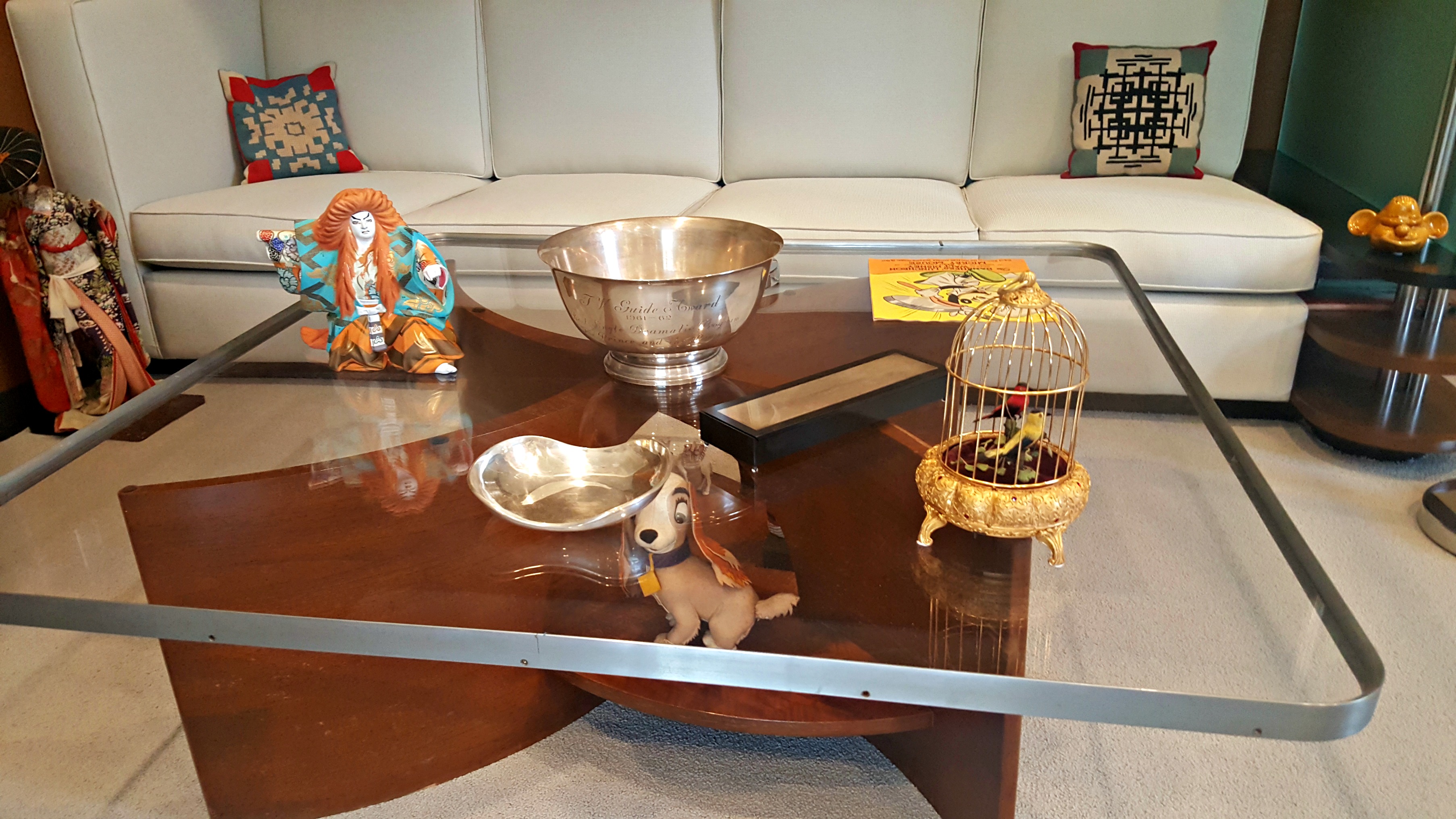 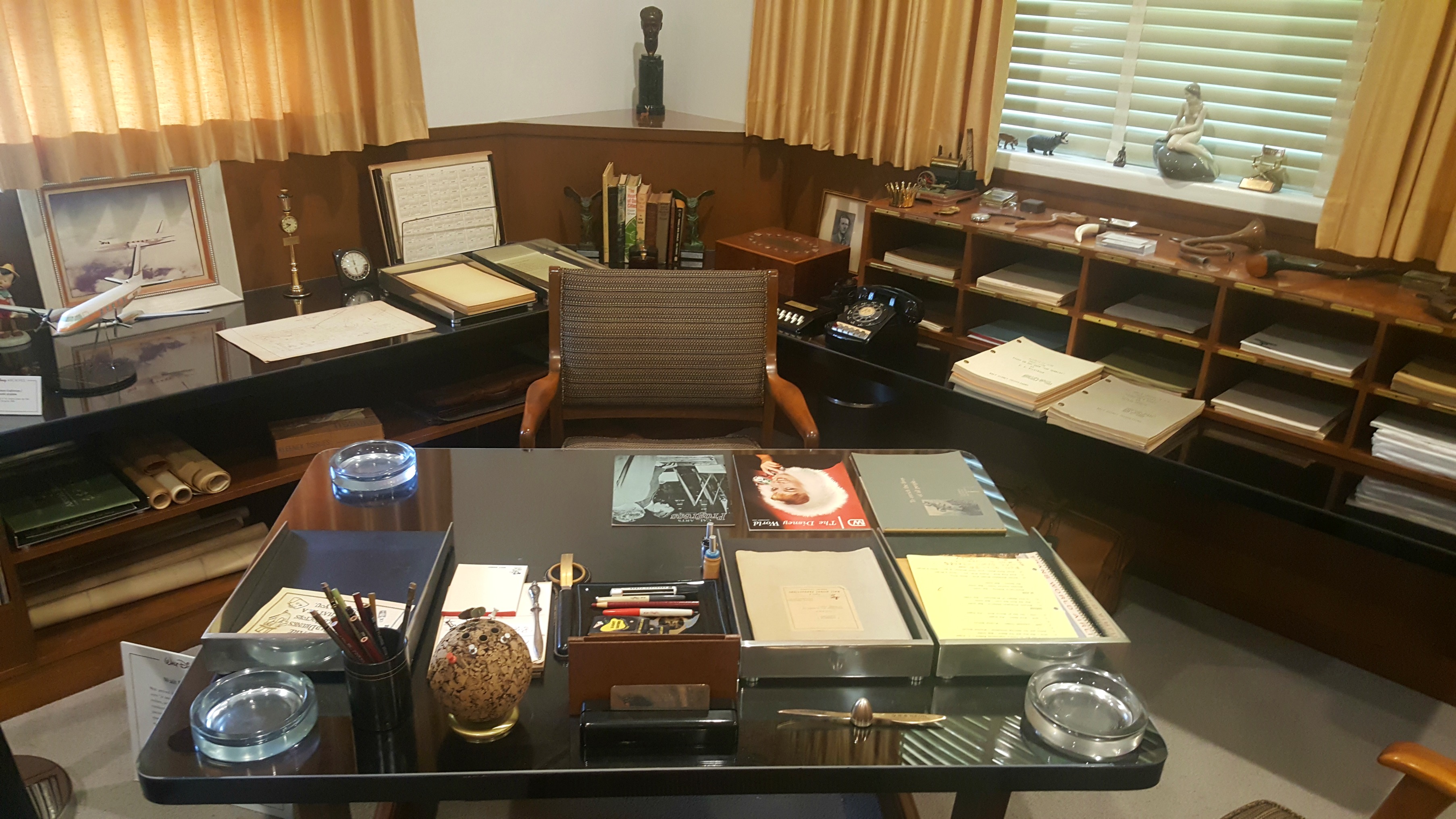 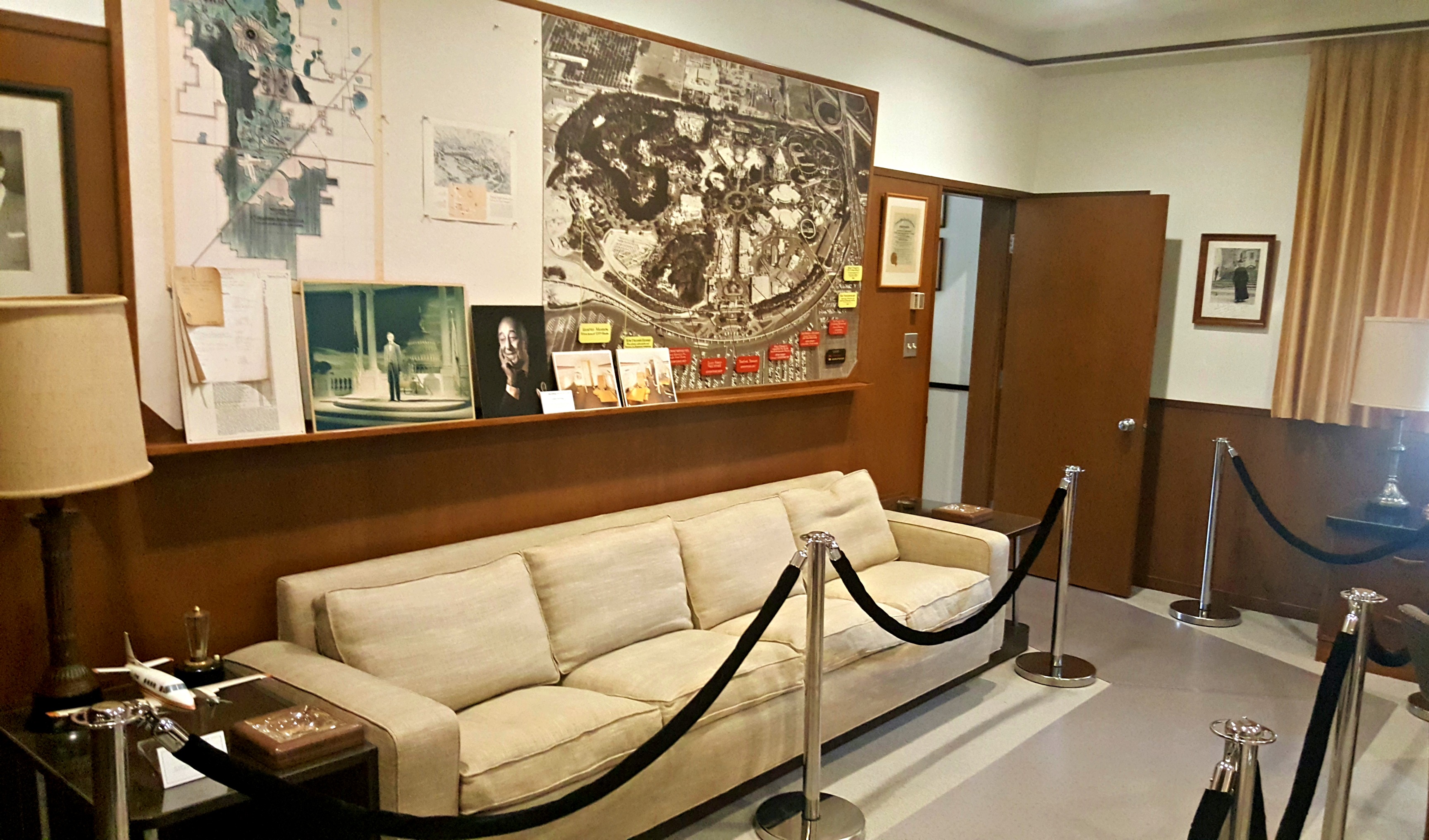 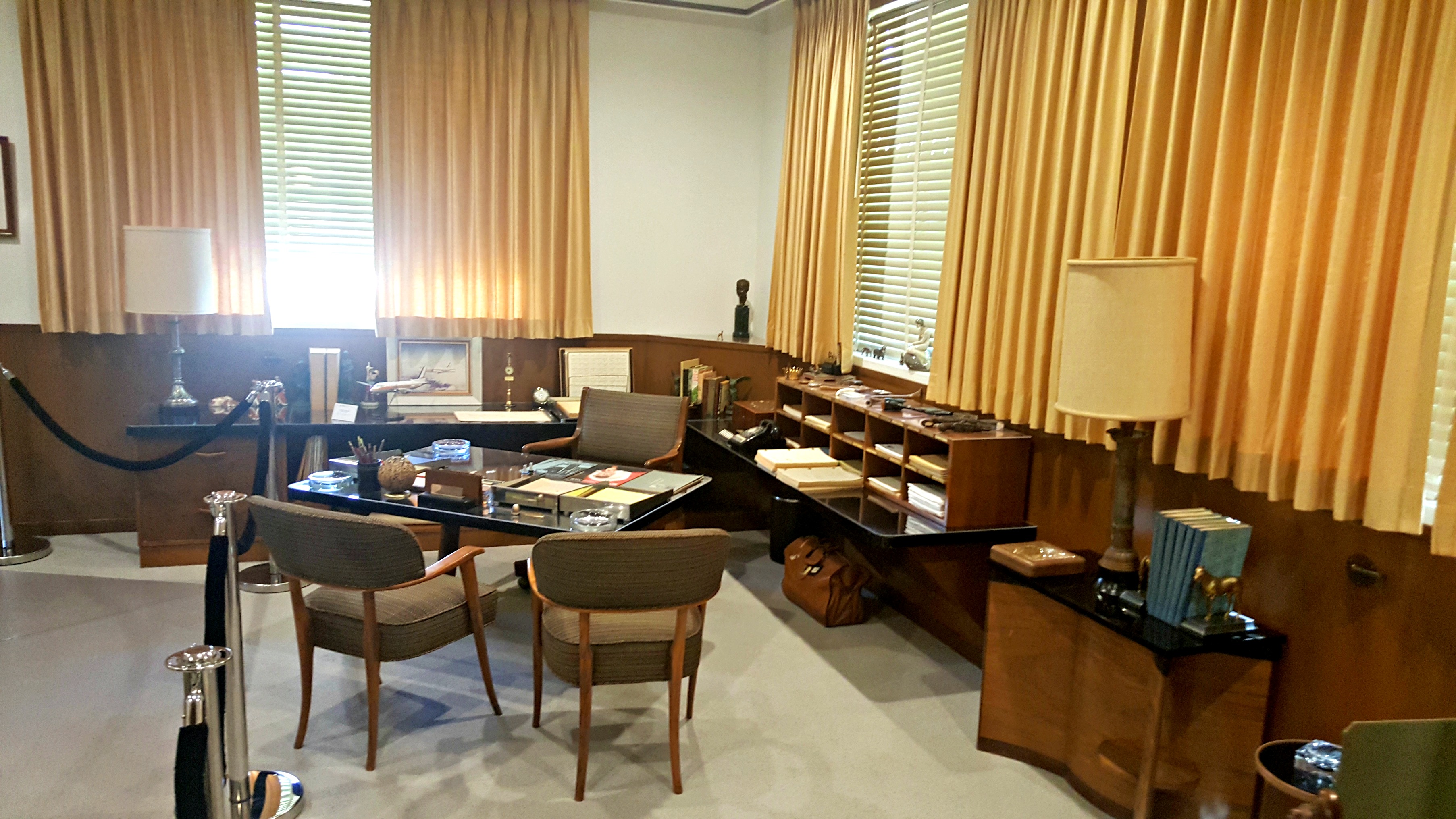 Stepping into Walt’s office was like stepping back in time. The very Kleenex box that sat on his bookshelf is the one that sits there today. The last note he jotted down is readily available as if he’s going to come in and sit down to work. I have been able to visit a lot of historical sites but nothing that struck my heart quite like this one. The inspiration tingled in my fingertips. The energy hummed like Walt, his trusted colleagues, his secretaries, all of them, had just stepped out for lunch. Everything felt just as it should. We were transported back and you could sense that ideas were whirling about. I could have stayed there for hours just thinking about what had been done here, what words had been said, what ideas had been born within these walls. The importance, the significance wasn’t lost on me.

This is the place dreams came to fruition, frustrations arose at getting so close, late nights, long phone calls, joyous celebrations, hundreds of meetings. It was all there, like he never left. It was so real, it felt like I was simply catching a quick peek while the boss was out.

If you can dream it, you can do it. – Walt Disney